The Puzzle Cards app represents music as a sequence of cards showing graphical notation. Clicking a card plays the corresponding segment of the music. By reordering the cards, the user reorders the playback of the music excerpts. In Solve mode, the goal is to take a shuffled deck of cards and restore them to the correct order. In Remix mode, the user is free to order the cards freely, to create new variations. Created in partnership with the Chamber Music Society of Detroit. Learn more here. 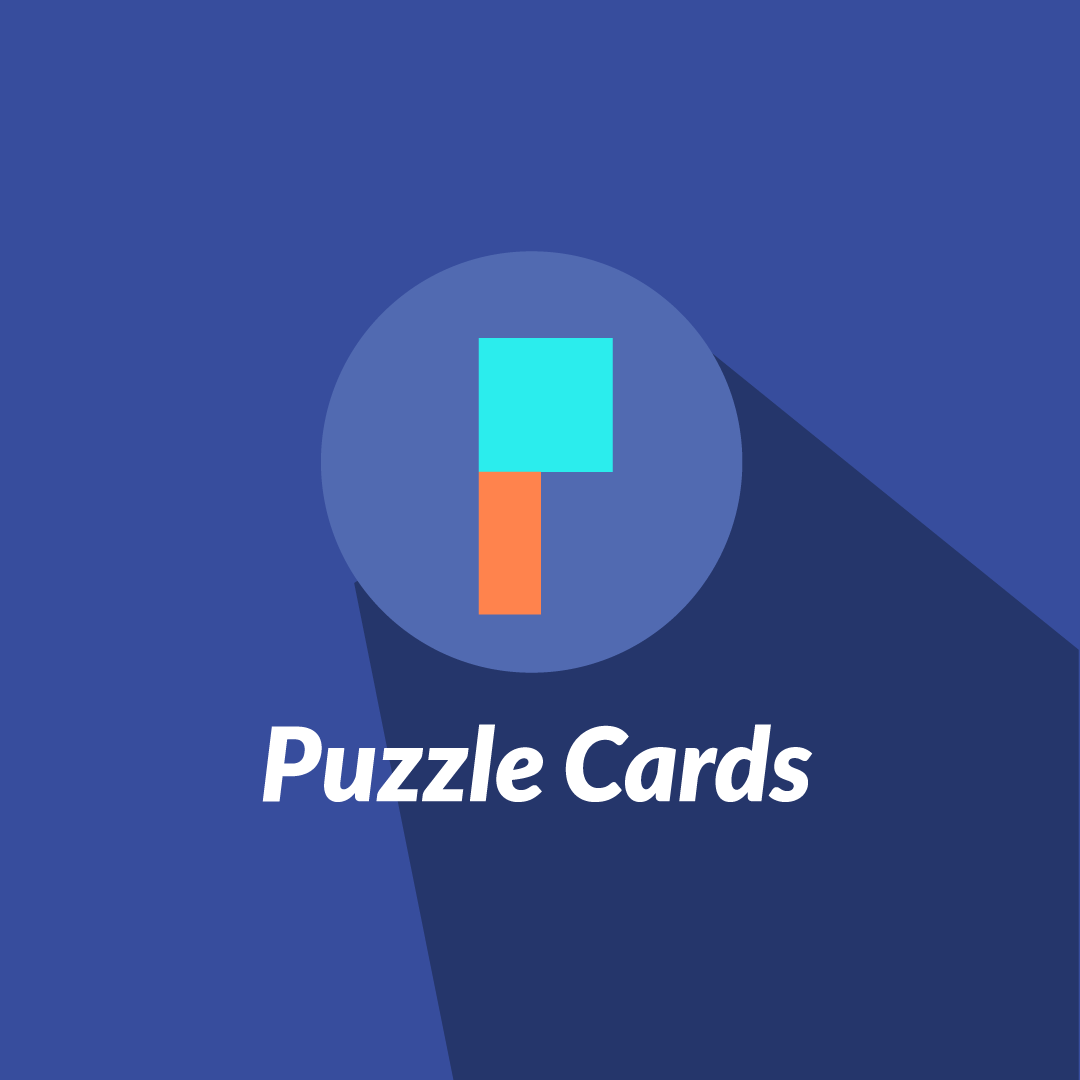 Founded in 1944, the Chamber Music Society of Detroit is one of the oldest and most prestigious chamber music presenters in the U.S. Through its Signature Chamber Series and Sunday Recital Series, the Chamber Music Society of Detroit brings the world’s best artists and ensembles to the metro Detroit stage in outstanding performances which inspire, move and delight thousands of audience members from across metro Detroit. Through its educational initiatives, each year the organization brings world-class chamber music to more than 10,000 young people in their schools and community organizations, primarily in underserved, inner-city communities.

Beyond sponsoring live performances, the CMSD is collaborating with the MusEDLab to create online interactive experiences around the classical repertoire as well. The Puzzle Cards app is one of series of these experiences, all of which invite young people to dive deep into the music, to manipulate it as easily as a hip-hop producer manipulates samples, and to get a taste of the performers’ and composers’ experiences first hand.